The President of Thamkrabok Foundation 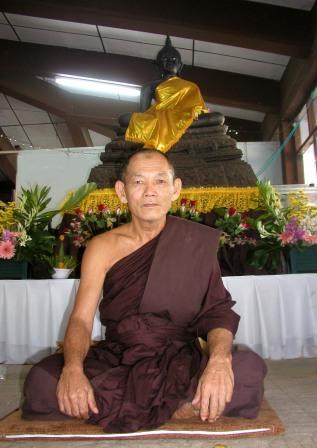 Phra Ajahn Boonsong Tanajaro was ordained at Wat Ubonvanaram in Nonthaburi Province on the 18th May 1968 at the age of 21. He came to live in Thamkrabok on the 28th December 1967 and became Vice Abbot in 1987. Following the death of Abbot Luang Poh Charoen he was elected Abbot on the 7th January 2008.