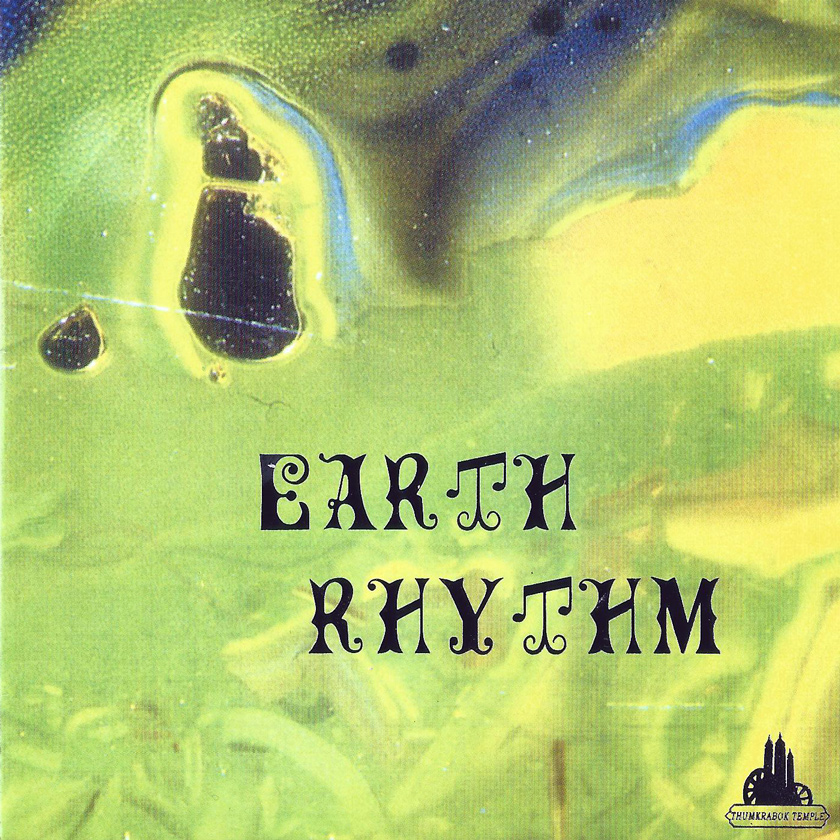 This music reflects life and the orders given by the earth. It also testifies the karmic law that ‘the action never dies’. According to the nature of the cosmos, nothing ever gets lost. The effects of all kinds of forms, sounds, flavours and tastes can go on for aeons.

The person who gets touched by this music will be able to experience directly its meaning according to the level of his own inner clarity.

The commandments given by Mother Earth through earthquakes, lightening and thunder can be understood by the one who has the ears to listen.

Who can escape from the powerful thunder… that voice of warning, which makes us look for shelter, in order to save ourselves from the exposure to lightning? Even the enlighten individual has to consider the voice of earth and sky. Especially when the question arises, whether to leave the earth or to stay longer.

All the beings that have ever died have been conserved in the different layers of the ground. They can reappear in the form of sound.

There is a record of every action in the world, from the appearance of a river to the series of human being actions. It is like the shiny trace of a snail on a rainy road, still visible after the snail’s passing bye. By this method, the trace of ‘the action that never dies’ can for the first time be percepted in the form of music. Like the crack in the ground or in a relic can give us information about its degree of devastation, we can get well defined information through the mourning sounds of a music.

It is time that through Luang Poh Charoen’s method, the inhabitants of this world get a stimulus to become conscious that ‘the action never dies’ and thus can increase their responsibilities as well as their liveliness. 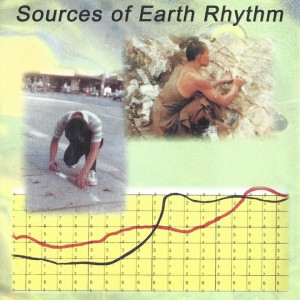 Luang Poh Charoen has been ordained, studied, devoted and practiced the teaching of the Lord Buddha and took the road as form of merit-making for 40 years.

In 1982, Luang Poh Charoen found that a crack of land was a song at that place. By the same method, human beings would the sounds which communicate via nature around us, such as trees, barks, leaves, mountains, stones, streets, vers and streams.

This research is so interesting that it appeared as news in the New York magazine, Bangkok Post and NHK in Japan, later there are seven experts and professors of Moscow University in Russia, brought it to research and apply in order to cure and treat patients in physical and mentality, including the drug addicts in Thailand and other countries.